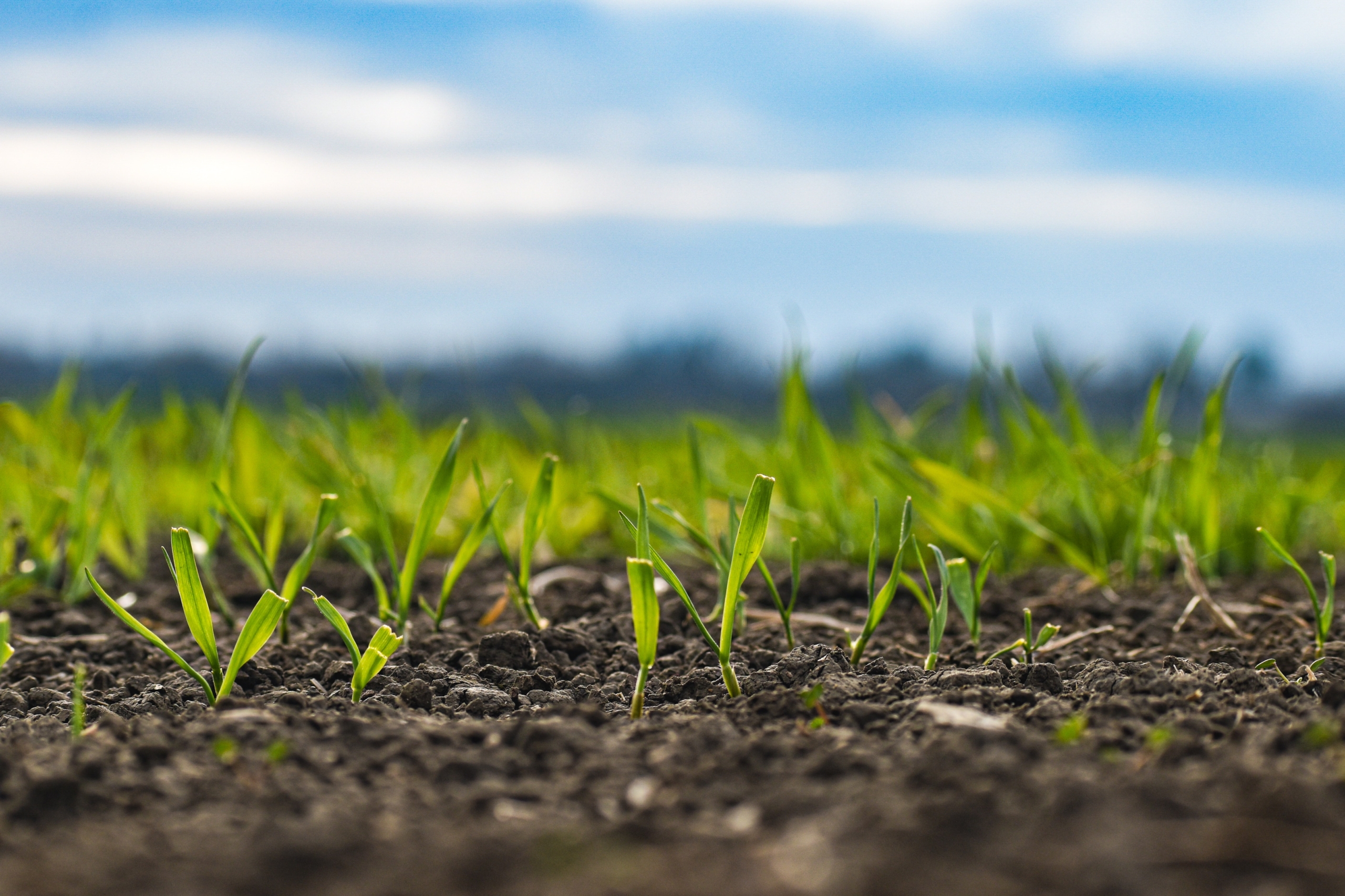 A valuation of INVL Baltic Farmland’s assets at the end of 2021 showed that the value of its land holdings increased 8% during the year to EUR 16.6 million, or EUR 5,400 per hectare, considering the total plot area owned. The valuation was performed by Korporacija Matininkai.

The forecast was made assuming that the value of agricultural land on the balance sheet would not change and a change in customer debts was not considered. Excluding the factors not considered in the forecast and related profit tax expenses, INVL Baltic Farmland’s profit would be EUR  359,000. INVL Baltic Farmland can thus be said to have met and exceeded its financial targets for 2021 amid favourable market trends which allowed it to increase the value of its assets.

INVL Baltic Farmland is listed on the Nasdaq Vilnius stock exchange. Its subsidiaries own approximately 3,000 hectares of agricultural land in Lithuania which is rented out to agriculture companies and farmers.

We use cookies on this website. If you agree, please click the "I Agree" button. You can cancel your selection at any time by changing your web browser settings and deleting your saved cookies. Read more →